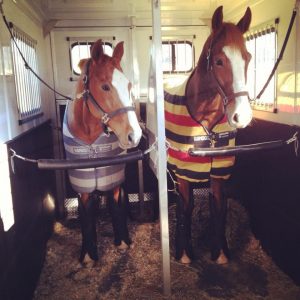 Invisibility? Nah. Super speed? Only if it came with Super Strength, so I could just carry horses in from the field in the mornings. But there’s three superpowers I would definitely take, if made available.

Like Snippets? Sign up for the Sprieser Sporthorse Elite Club, where you’ll get even more monthly goodies, training tips, and a peek behind the scenes in the development of horses from foal to FEI. Click to learn more!