For Want Of A Schoolmaster

I have a hypothesis. And it’s only a hypothesis and not a theory because I have 0 data to back this up. But bear with me.

Everyone is always looking for some version of this horse: 8-15 years old, amateur temperament, easy to ride, trained to Prix St. Georges. We’ve never, ever had enough of them to satisfy the market. But man oh man, lately it’s like… where are they? 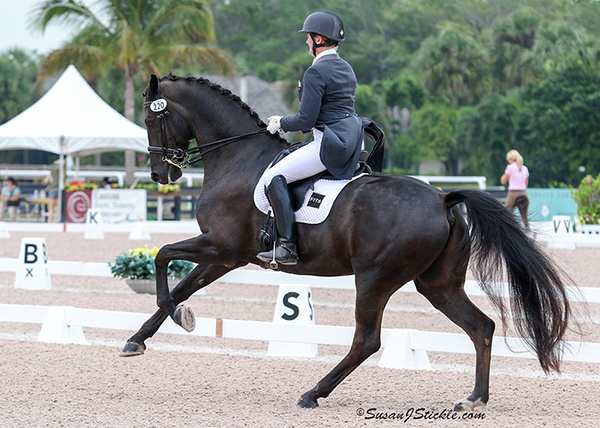 I could sell ten Fenders a day, if I had them to sell. Sue Stickle photo.

Now to the math part, and a trip on the Wayback Machine. Remember when the bottom fell out of the economy between 2008 and 2010? Horse breeders and horse trainers were affected, just like everyone else, so breeders made fewer babies between 2009 and 2011, and fewer quality trainers could afford to give the horses born in the few years before the the right start. Great horses are made between ages 3-6; from there, even if they’re waylaid for a few years, they can still make it up the levels, but if they don’t get pressure applied in the right way, and learn how to learn in those formative years, it makes the journey up the levels really hard.

So that economic downturn would have affected horses, roughly, born between 2003 and 2011. And in 2022, those horses would be between 11 and 19 years old, particularly at the bottom of that range.

There’s a million other factors about why good horses are so hard to find right now, and the demand for youngstock is wild too. But the trickle down effect of that economic downturn might be a factor as well (and, unfortunately, one I don’t know how to solve!)

But certainly if you’ve got the time and the funds to invest in a quality young horse and park it under someone competent to make it, now’s a heck of a good time. Well trained horses will always be marketable!