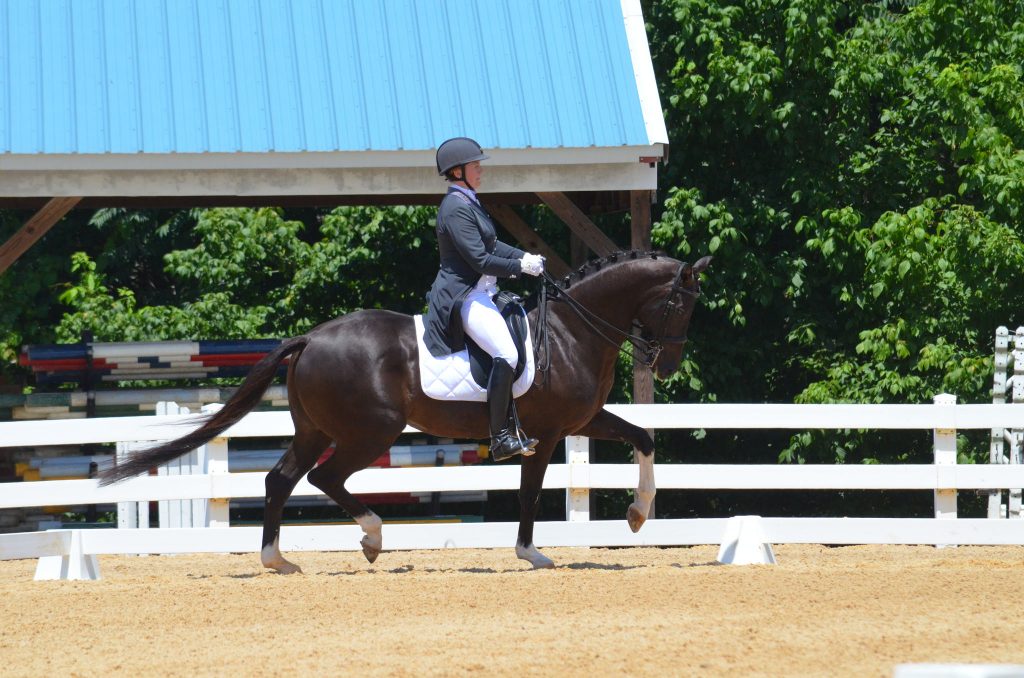 When Belinda Nairn of Inspo texts Lauren and said, “Found your next horse, get on a plane,” Lauren gets on a plane. When Belinda met “Danny” in Holland, she knew that not only was he special, but he was exactly Lauren’s type – short coupled, powerful and a little bit cheeky. Danny placed 9th overall, and was the highest placed gelding, at the PAVO Cup as a four-year-old. The best horse of Lauren’s career, tragedy struck when their path together was interrupted by colic surgery, and at the end of 2018 Danny passed away. He is terribly, terribly missed.